About operation of Half Bridges

Hi,
I have been googling for about an hour with no chance to understand how does a pwm controlled half-bridge actually work, so I’m asking here because that’s what the simpleFOCshield (and powershield) use, namely each pwm signal controls a half-bridge that (I assume) opens partially a high side or low side mosfet (therefore closing partially the circuit between the phase and the VCC or the Ground).

The intensity of the pwm obviously controls the magnitude at which the mosfet opens, but how does it control which mosfet, because that current goes from vcc to motor or from motor to ground.
Something like this: 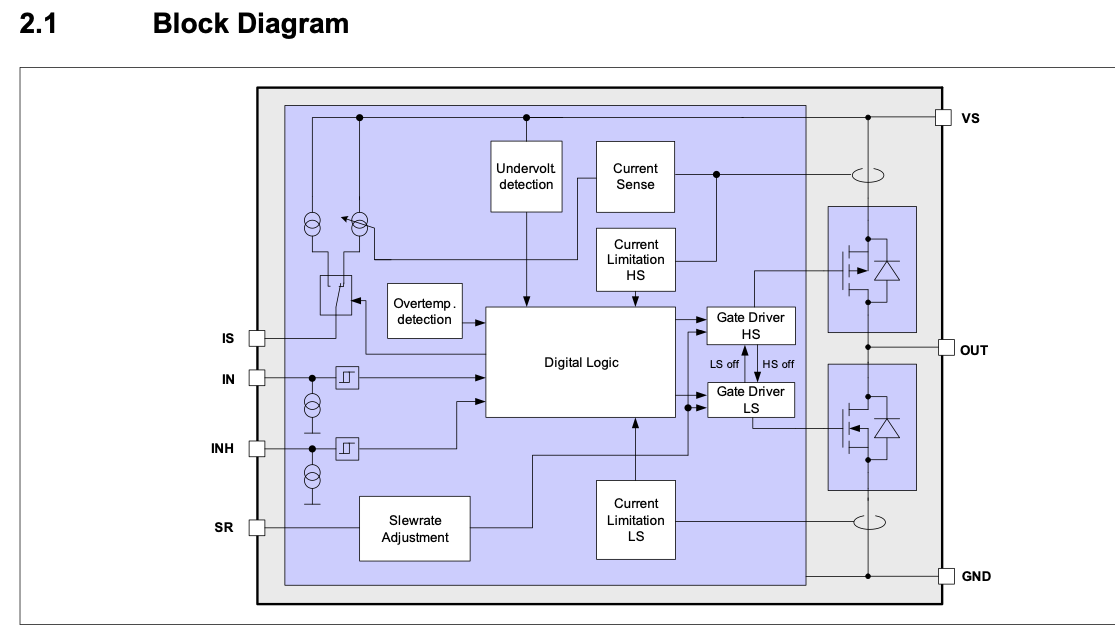 Just a doubt I have laying in my head, thanks for any clarification.

What do you mean intensity? A pwm driver is either on or off. This demands a dead time insertion to avoid a short inside the bridge.

well a pwm signal on the gate of a mosfet lets you control the amount of current that flows through a circuit (yes technically its always full or ON or OFF, but practically that is the effect desired, for example while controlling pwm on the mosfet that closes a DC motor circuit, you effectively control the average current flowing through the motor)

If the Mosfet was only half on, it would waste pressures current to heat.

yes technically its always full or ON or OFF, but practically that is the effect desired, for example while controlling pwm on the mosfet that closes a DC motor circuit, you effectively control the average current flowing through the motor

What was your question again?

How can the half bridges used in these 3phase motor driver chips control both the average magnitude (given by the On/OFF flickering of the pwm) and the direction (vcc to phase or phase to ground) of the current. 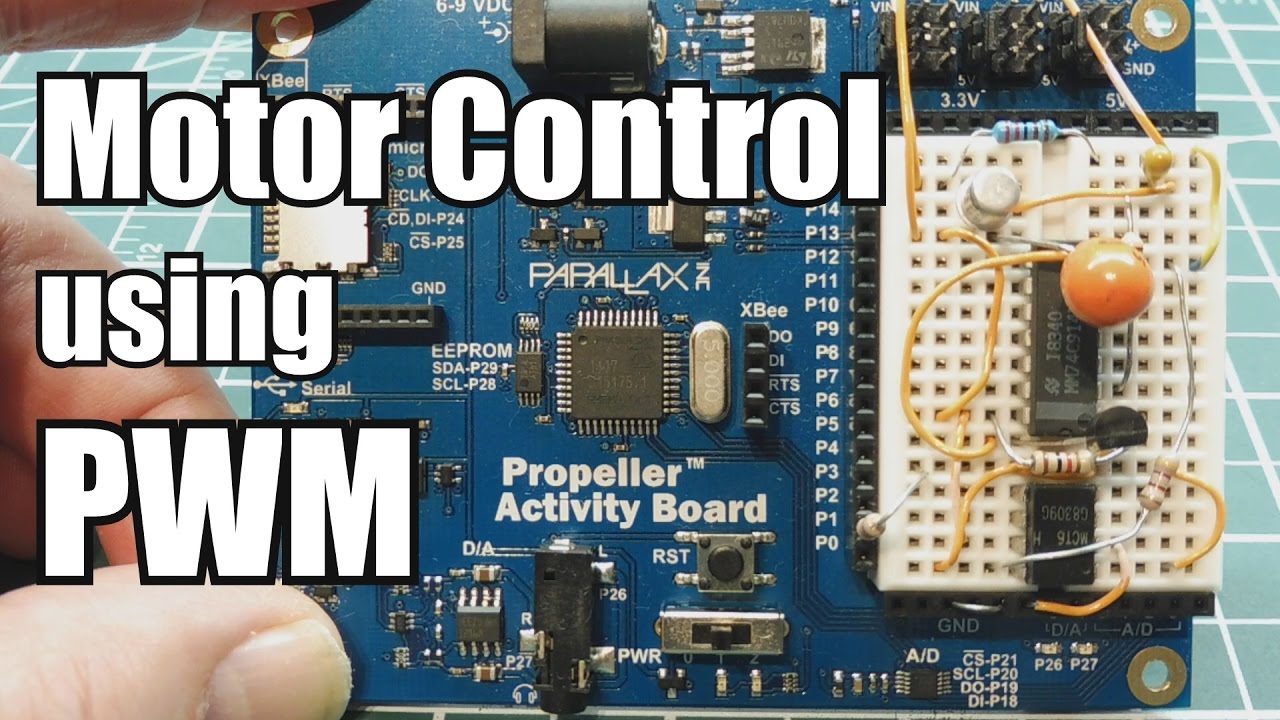 Each half-bridge consists of 2 mosfets, called “high side” and “low side”. Roughly speaking, the mosfets either open high-side to connect the phase winding to VS, or low-side, to connect the winding to GND, but never both as this would create a short-circuit in the half-bridge.
So the “flickering” is always a switch of both mosfets between ON (high)-OFF(low) to OFF(high)-ON(low). During this switching, the half-bridge always transitions through the OFF-OFF state, never ON-ON. This OFF-OFF state is called “dead-time”, and the drivers and control algorithms should always be carefully designed to include this “dead-time”.

The direction of the current in a BLDC is a somewhat complex thing, Perhaps you can imagine that as the FETs of the three half-bridges switch, current always flows through the windings, entering through one half-bridge and exiting through another, depending on how the bridges are switched. It is important to understand that the phase windings, are very “slow” compared to the switching speed of the FETs. So you can imagine that the windings see an “average” of the PWM-switched signal.