I’ve been wasting far too much time over the last few weeks on a silly tone-player arduino library for brushless DC motors. It turns your bldc motor into a speaker! 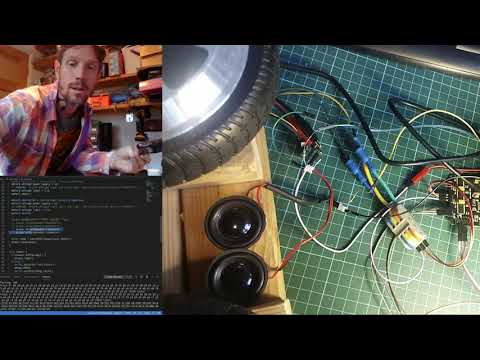 It, of course, uses SimpleFOC underneath. It can play polytones (with two motors) and has some jukebox functionality.

I can finally get back to doing some proper robotics!

(A shout out to @blackblue007 who wrote a nice post which describes most of the storm32 pins. Thanks!)

That’s amazing! You’re getting a great tone out of those motors

Are you using the SimpleFOClibrary at the end?
We should add this as an example code or as a project if you are motivated to create it:D

It is using SimpleFOC - velocity_openloop with setPhaseVoltage. It can oscillate using square or sinusoidal wave. Square is louder and uses less cpu.
I’d be happy for it to get moved under SimpleFOC umbrella. 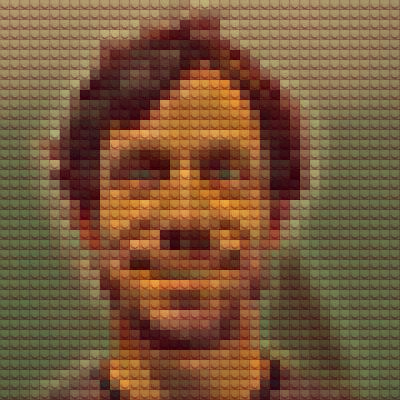 This is an arduino library that can play musical tones on a speaker (boring!) or a BLDC motor (that's more like it!) - owennewo/tone-player

@Owen_Williams Have you tested your library with other microcontrollers?

@David_Gonzalez - I’ve just tested it on esp32. Works fine (although don’t have capability of testing polyphony).

I’ve done most of my testing on stm32f103rc (storm32 triple gimbal controller).

My testing is on a wooden bench - for smaller motors it works best on something that resonates. Increasing voltage_limit typically makes it louder. The hoverboard motor is MUCH louder than gimbals!

8 years ago I made a similar thing using a PIC18F4550 as a midi interface to drive a stepper : 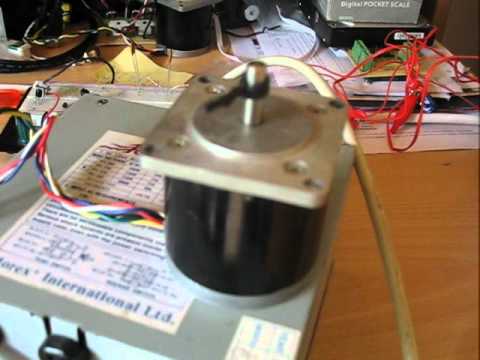 sorry video is in french (but who cares for music !)