[SOLVED] Commander: cannot get any value

I am using SimpleFOC@ 2.1 with Arduino Nano. For some reason, I can set the value to the MCU but I cannot get the current value. Let’s show you a practical example.

In my code I set:

Through the serial interface, if I type MVP, I get:

At this point, it seems that the Velocity P-value is overridden with P=0 (tested by manually disturbing the motor).

If I set manually MVP0.15 and get the value that I just sent, again with MVP, at this round I get:

This is my commander setup:

Hey @well1010, have you your Serial Monitor set to “Newline”?

Thanks a lot! Apparently it was my mistake to don’t pay attention to this detail.

As a reference for whoever will encounter this problem, I was using the Arduino with the default setup, that’s \n\r: 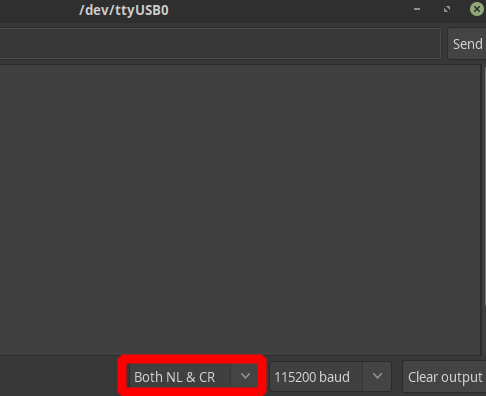 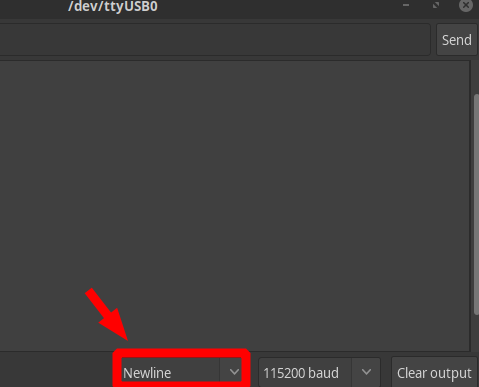